In Japan, equal marriage and civil unions are not open to same-sex couples, as we saw in an article on the initiative launched to bring businesses together and put pressure on the government to legalize marriage equality. Here is another initiative I am sure you’re going to like. 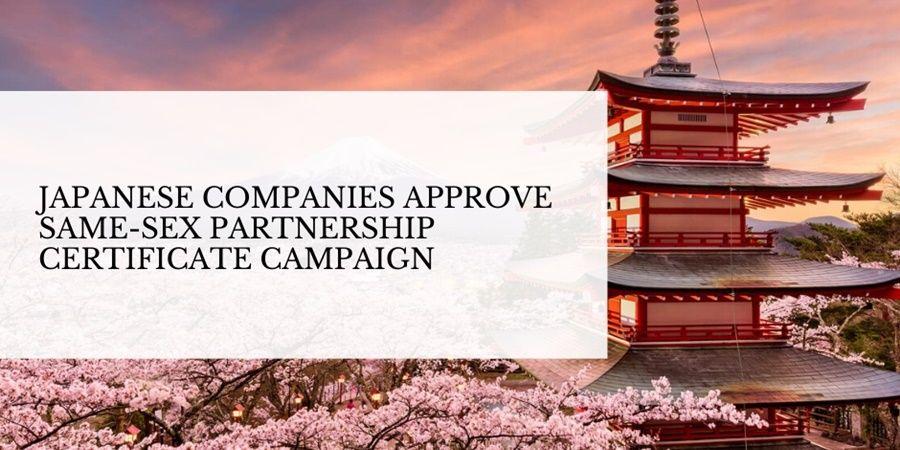 What The Hell Is Going On With LGBTQ Rights In China?

As you may have heard, China has been cracking down on the LGBTQ community. This is concerning for a number of reasons and we're going to break it all down in this post!

LGBTQ Rights in Thailand: What Happens Next?

Thailand's LGBTQ community has been fighting for equal rights in the country. The topic of marriage equality was at the forefront of many people's minds, but after long discussions, it seems that things are not really moving forward as we would like them to move--at least anytime soon!

After years of waiting to finally see the rights of LGBTQ people advance in Japan, it looks as though that time is now.

Everything You Need To Know About LGBTQ Rights In China

Uncover the journey of how LGBTQ rights in China have developed, from legal protections to numerous rights defense activities. And explore what this progress means for Chinese LGBTQ+ community members.