The Government of Bosnia and Herzegovina is taking a step towards recognizing and opening marriage to same-sex couples.

This is awesome! This is good news from the Balkans! 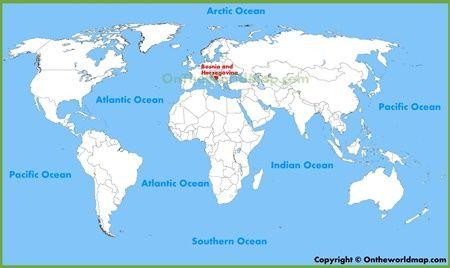 Over two thousand people took part in the first Pride Parade in downtown Sarajevo, the capital of Bosnia and Herzegovina, in September 2019. 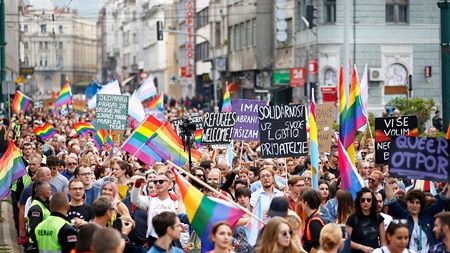 It was following this march that the government decided to organize a consultation to allow the recognition of same-sex unions.

But the principal problem will be to convince the other regions.

The country is divided into three self-governing regions and only Bosnia and Herzegovina seems to want to move in the right direction. 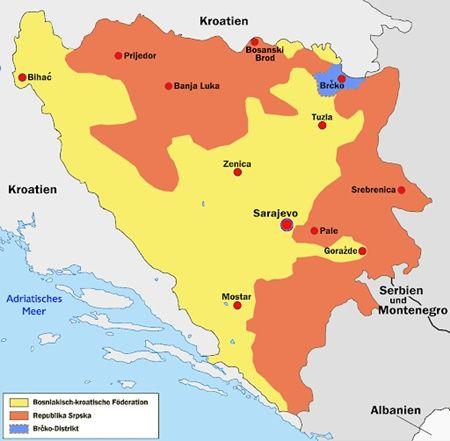 The more conservative Republika Srpska and the Brcko district have not yet taken steps to recognize same-sex alliances.

The procedure has begun anyway.

For now, LGBTQ rights activists are invited to a meeting to discuss the problems faced by same-sex couples. This will allow a law to be drafted.

The Federation of Bosnia and Herzegovina now has the opportunity to become a pioneer state in the recognition of LGBTQ couples in the Balkans by legalizing equal marriage.

More in this category: « UK Charity Albert Kennedy Trust Asks LGBTQ Youth To Postpone Coming Out Anti-LGBTQ Hate Is Still On The Rise In France »