Germany Is On Track To Ban “Conversion Therapies”

A few months ago, you learned that Germany had introduced legislation to ban “conversion therapies” to protect LGBTQ people.

There are about 2,000 “conversion therapies” a year in Germany, “2,000 too many” as openly gay health minister Jens Spahn, who introduced the bill, pointed out.

As you know, that practice is very dangerous. Those who have undergone this kind of therapy are twice as likely to attempt suicide.

I mentioned certain inconsistencies when the bill was introduced since protections of minors under 18 were far from complete.

The legislation originally provided that parents could decide for a minor, yet we know that some parents force their child to follow such “therapies”.

Fortunately, legislators amended the bill to fully protect LGBTQ minors. Moreover, parents or persons in charge of children could be sanctioned, just like therapists, if they force their kids to follow “conversion therapy”. 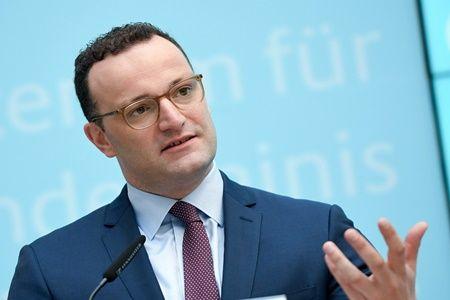 “Previously there were exceptions for adolescents. We got rid of this because it was exactly between these ages that most people undergo this practice,” Spahn said.

He added that it was “much too dangerous for body and soul for that gray area to continue to be permitted.”

The bill has been approved by the German Cabinet, so the ban is on the right track. It now needs a vote in parliament.

More in this category: « Putin Introduced A Constitutional Amendment Banning Marriage Equality Vladimir Putin Reminds That He Isn’t The President Of LGBTQ People »