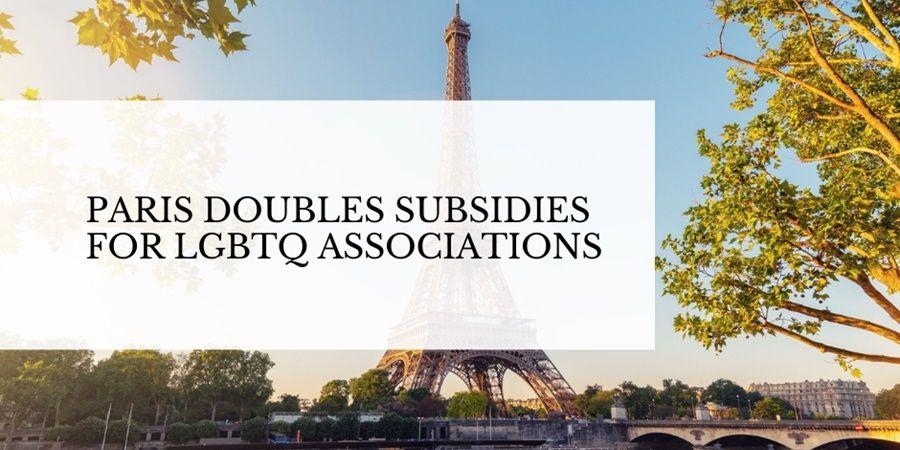 Anne Hidalgo was re-elected last July. During her campaign, she had promised to work with LGBTQ associations. As a result, during a municipal council held in October, the mayor decided:

Regarding the House of culture, it might seem like a good idea but LGBTQ activists in the city disagree because there are already two places celebrating the culture of our community in the capital. So there is no need for yet another place, which is not untrue.

Why not develop the two existing places rather than create a third?

Activists see this idea more as a waste of money that could be given to other associations that need it.

In any case, the 25 LGBTQ associations in Paris, including SOS Homophobie, Le Refuge, the LGBT Center of Paris-Ile-de-France, and Inter-LGBT, which are concerned by this decision will be able to continue their activities or even develop them in the coming year.

This is a good thing when we see the increase in acts of hatred against LGBTQ people and the growing number of young people in distress in the country.

More in this category: « EU Commission To Put Forward A Strategy To Strengthen LGBTQ Rights Fermoy Breaks Its Twinning With The Polish Anti-LGBTQ City Nowa Deba »