The 50th Annual LA Pride Parade And Festival Will Be Held Digitally! 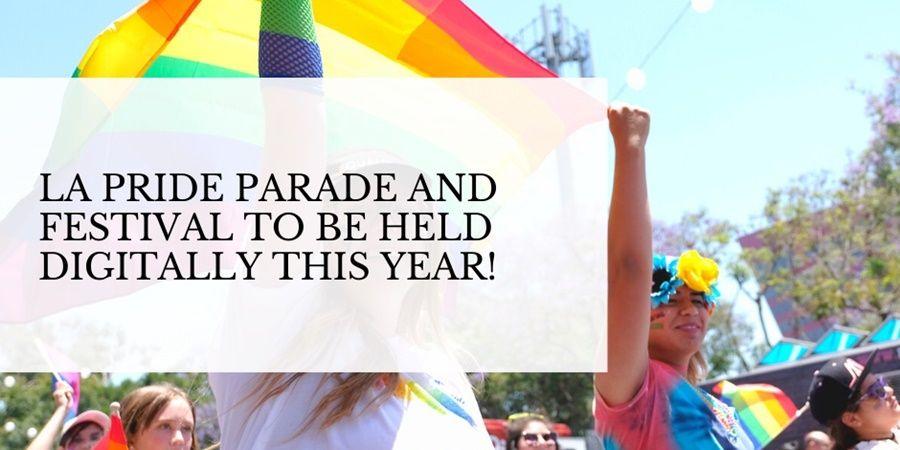 Officials announced that they are canceling the 50th Los Angeles Pride Parade in West Hollywood that was scheduled to take place on June 10, 2020.

An Online Global Pride To Replace The Cancelled Pride Parades 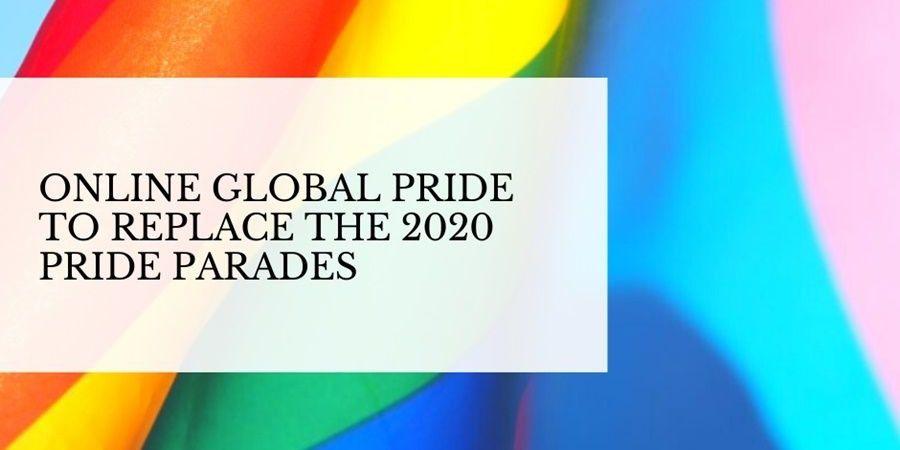 I was talking about the Dayton Pride Parade the other day, which for the moment has been postponed to August, but generally speaking, many Pride Marches are canceled around the world.

Many events have already been postponed or even canceled because of the coronavirus and we are approaching the Pride March time so the question is... will they be canceled or postponed?

Today, let’s talk about the Dayton Pride March in Dayton, Ohio that is one of the first to be delayed.

Ellen DeGeneres To Be Honored At The 2019 Golden Globes

Ellen DeGeneres is one of those pioneering lesbians who has marked our lives for the past 25 years.