Olivier Assayas is a French film director who is known for his critically acclaimed films, including “Clouds of Sils Maria” and “Personal Shopper.” His latest project is a mini-series adaptation of his 1996 movie, “Irma Vep,” which features a sapphic main character, played by the gorgeous Alicia Vikander. But, before giving you all the details about this character, here’s what you need to know about the show. Season 3 Of The Post Apocalyptic Series “Snowpiercer” Is Here! Snowpiercer season 3 is here, and I can’t wait to watch the first episodes! The first two seasons were nothing short of captivating, with a post-apocalyptic vibe that made you feel like an actual passenger on board. Here’s everything else you need to know before tuning in again.

Lesbian Series “Gentleman Jack” Was Renewed For A Second Season 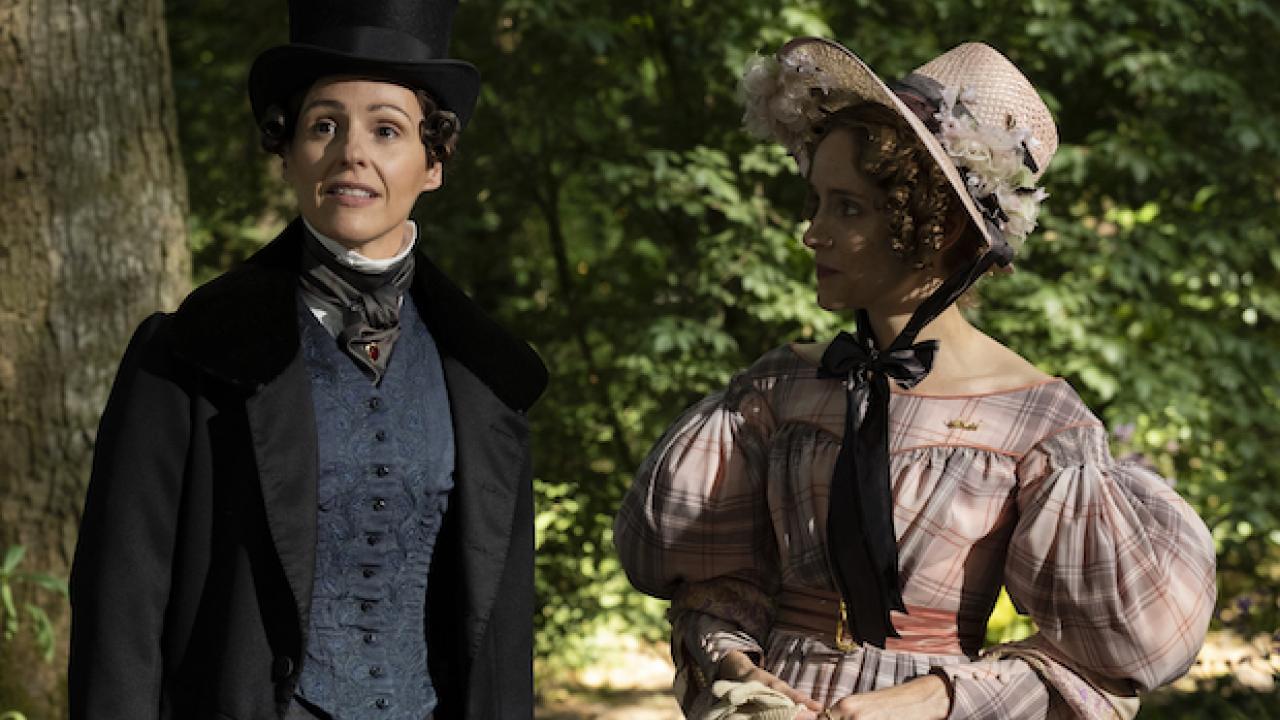 “Gentleman Jack”, the new historic lesbian drama on BBC One and HBO, has been renewed for a second season!