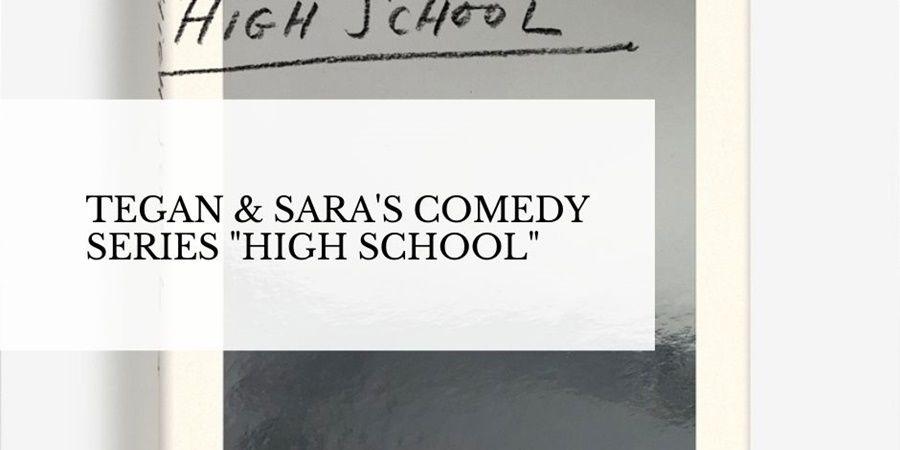 The musical duo Tegan and Sara Quin have teamed up with actress and director Clea DuVall (The Handmaid’s Tale, Happiest Seasons) for a new project: a lesbian coming-of-age comedy series based on the two sisters’ best-selling memoir of the same name.

The series will explore the journey to adulthood and the quest for one’s identity, which can be challenging when having a twin sister who does the same.

Before their career was launched by their seventh album, “Heartthrob,” and in particular by their single “Closer”, which went platinum, Tegan & Sara evolved in the indie music world for a decade. 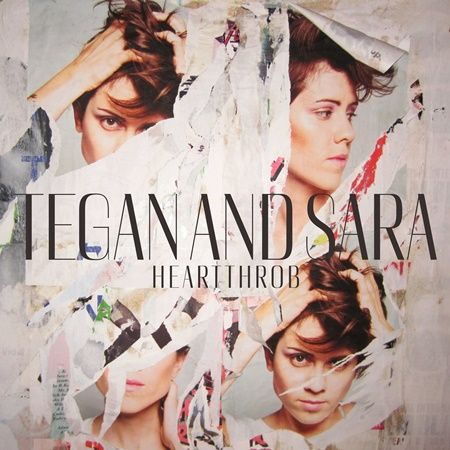 Now known to the general public, Tegan and Sara released a memoir entitled “High School” in September 2019, which is published by Farrar, Straus, and Giroux.

This memoir will be available in a paperback version on November 17, 2020.

Following the release of the book, the two sisters and their director and writer friend Clea DuVall came up with the idea to create a series directly inspired by the memoir. 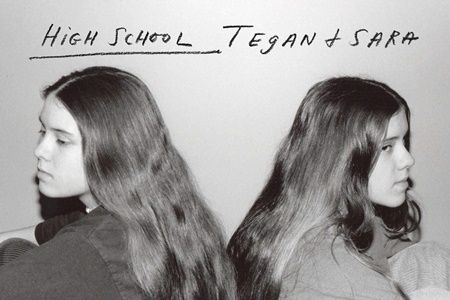 The lesbian comedy series will be a transcendent story of first loves and first songs.

It will be an opportunity to know Tegan and Sara on a more personal level, to explore their adolescence, and to plunge back into the ‘90s through a backdrop of grunge and rave culture.

There is no release date for the show yet, which is only in the project stage at the moment, but I will have the opportunity to write about it again.

However, what I can tell you for now is that the show will be produced by Plan B Entertainment and Amazon Studios, which means the series should get a good exposure.

Finally, in parallel to the memoir and the series, Tegan & Sara released “Hey, I’m Just Like You”, an alt-pop album that reimagines their first songs written in their bedrooms in the 90s.

More in this category: « Kristen Stewart On Playing Princess Diana In “Spencer” New Docuseries “Equal” Tells The Beginning Of The LGBTQ Movement »