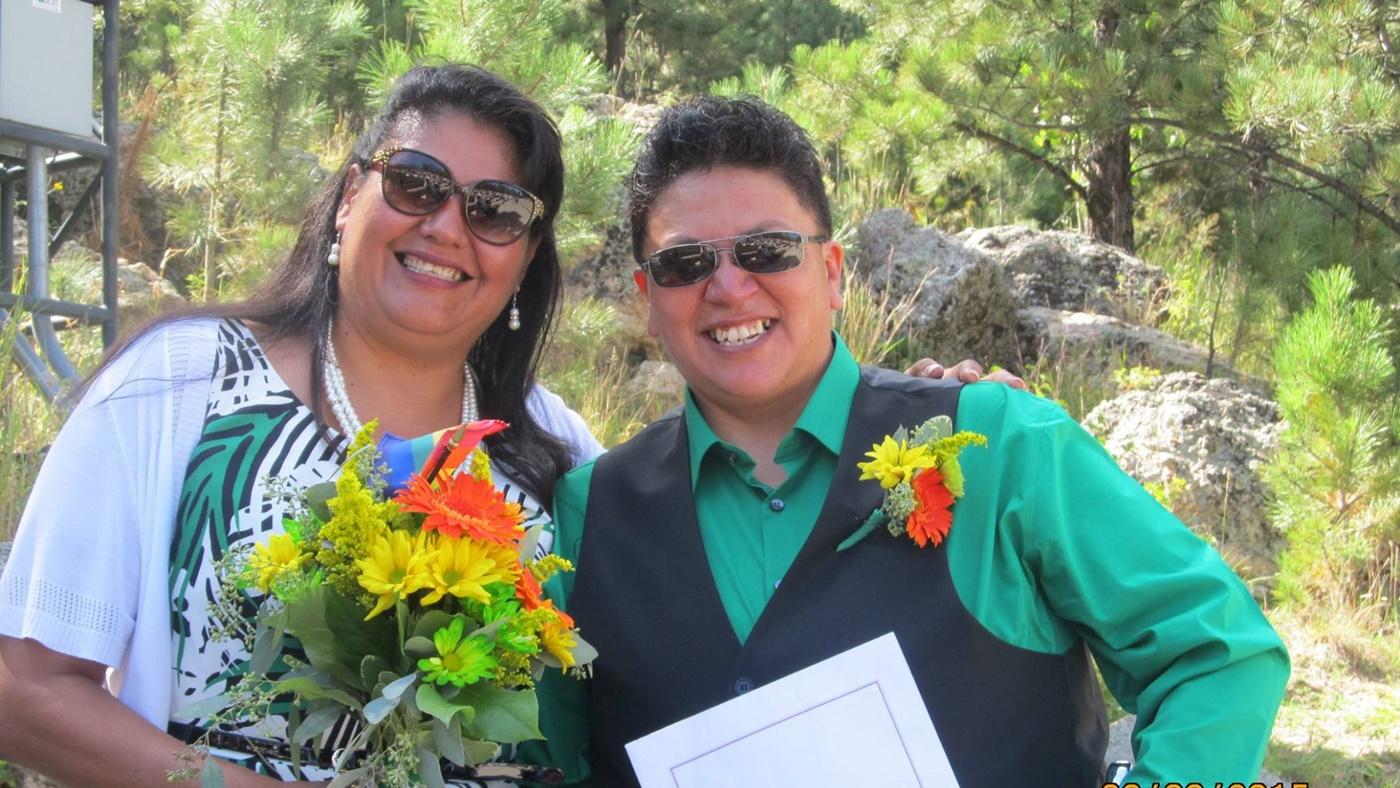 More in this category: « Laurie Jinkins is the first woman appointed Speaker of the Washington House Will Danica Roem Become The First Transgender Woman To Be Re-Elected? »