LQIOO is everything you need to keep in the loop. 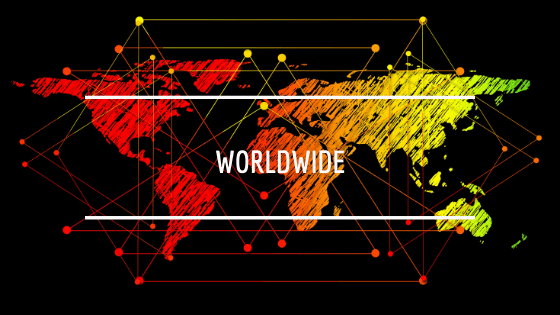 Designed to keep LGBTQ+ women up to date.

LQIOO is the easiest, "all-in-one", solution for LGBTQ+ women. We have yet to find an LGBTQ+ woman that could not benefit from:

We're publishing fun content, it's hard not to get addicted.

It's very easy to subscribe to LQIOO's newsletter right now... We make the process as simple as possible. By filling out the form...

We've given you the opportunity to know what's happening for you and your community.

In fact, it works so well that we've gone from a bi-monthly to a weekly newsletter that you'll receive in your mailbox every Saturday!

What People Say About LQIOO

Thanks very much, it's so nice to be featured in your fantastic magazine - the support really does mean such a lot to me :)

We love y'all, thanks for being so supportive all the time.

Independent author and her wife

You are killing it for us! Thank you so much!