The Brazilian lesbian web series RED has offered us six beautiful seasons that have been exciting to follow.

This year is still full of beautiful lesbian stories to follow in web series. Here is the list that is updated as we go along:

Hilarious Lesbian Web Series #Luimelia Is Back For Season 3 Initially, the idea was just to include the story of a lesbian couple in Amar Es Para Siempre, the Spanish daily TV series broadcast on Antena 3.

However, this story has been so successful in the last three years that it was decided to make a web series spin-off centered on the couple in question.

The Final Season Of Lesbian Web Series RED Is Now Available On VOD!

RED is a Brazilian lesbian web series that I discovered during the release of season 1 in 2014. The quality of the series surprised me. The direction, the writing, the actresses’ acting, and even the music are all great.

But after 6 wonderful seasons, it is now time to say goodbye to RED, the best lesbian web series of the moment.

Season 2 of “Anne+” is now available in English, but only for certain people.

“Flunk” Is The New Drama Series Queer Teens Should Watch 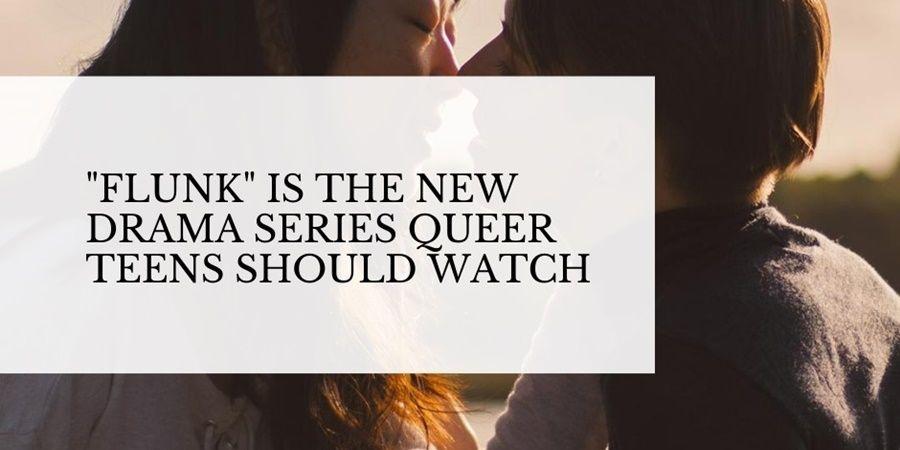 Ingrid is a 16-year-old lesbian student growing up in a conservative Sino-Australian family.

Season 2 Of The Lesbian Web Series “Anne +” Is Here! A few months ago, I introduced you to the lesbian web series “Anne+” and its first season. Season 2 has just started and I can’t wait to see what will happen to the main character.

Lesbian Web Series “Esconderijo” To Be Back For Season 3

After introducing the lesbian web series “Anne +” and “Just Another Love Story”, here is a new one called “Esconderijo” from Brazil. Okay, it’s clear that the title of this web series is difficult to pronounce, but the plot and the series are worth it.

A Nepalese web series featuring a love triangle and above all a love story between two women, Amara and Maya, has recently appeared on the web.

ANNE+ is a Dutch lesbian web series that made its debut in September 2018. I was really excited to discover this new series, so I was looking forward to watching the 6 episodes that make up Season 1 and I wasn’t disappointed.