All companies are trying to see how they can best help their customers at this time.

By enhancing your quarantine with their streaming platforms, Apple, HBO, Showtime, Acorn TV, Sundance Now, Shudder, UMC and many others wanted to take part in this movement.

But thanks to the streaming platforms, we have now access to free shows.

On Apple TV+, you will be able to watch for free a few shows like Dickinson, the series that traces the love story of queer author Emily Dickinson (Hailee Steinfeld) with her girlfriend. 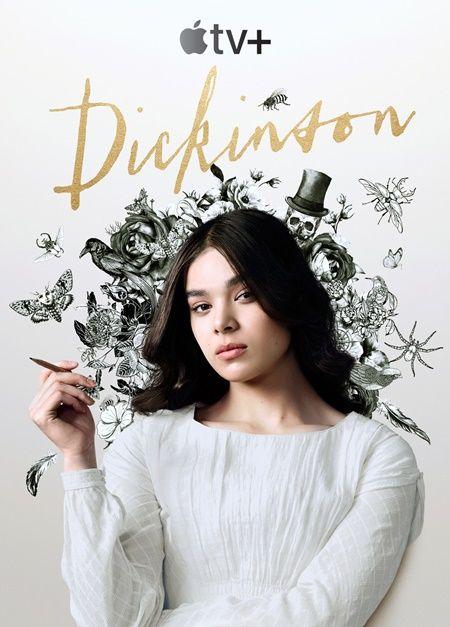 It’s a great opportunity if you haven’t had the chance to enjoy one of the best lesbian series of the moment yet while waiting for season 2.

The other programs available for free are :

They also removed payment for several documentary films and series.

Finally, you should also know Showtime, Acorn TV, Sundance Now, Shudder, UMC and other television services have extended their free trial period to 30 days, giving you more time to enjoy their libraries.