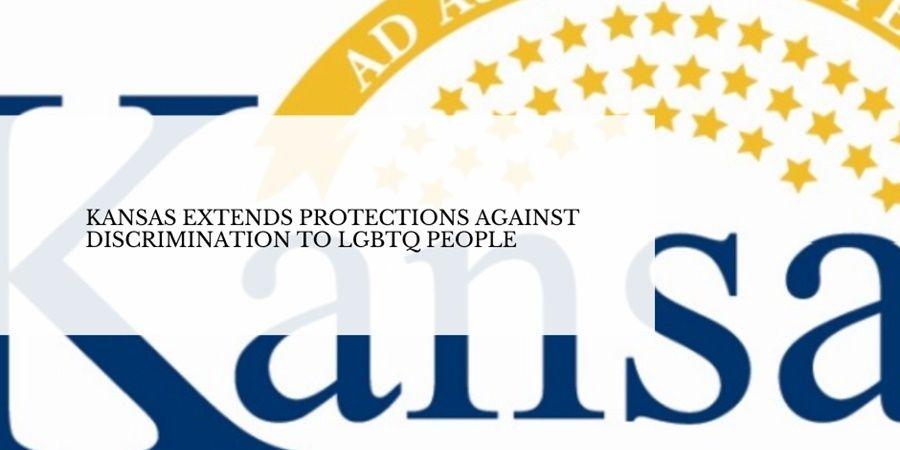 The US Supreme Court’s decision to oppose discrimination against LGBTQ workers is having consequences across the United States. Protections for the LGBTQ community have advanced in Kansas.

The Kansas Human Rights Commission, which enforces anti-discrimination laws, has expanded protections against discrimination based on sexual orientation and gender identity.

Unlike the Supreme Court, though, the Commission’s decision went much further.

Secondly, it also bans discrimination against LGBTQ people in housing and public housing, where the Supreme Court only ruled against discrimination in employment.

LGBTQ rights group Equality Kansas, which has been working on these issues for a decade now, welcomed the decision by the state’s Human Rights Commission.

“This is a great day for fairness in Kansas,” Executive Director Thomas Witt said in a news release.

More in this category: « Democrats Make Great Promises To LGBTQ+ People In Their 2020 Platform An Initiative To Repeal Nevada’s Marriage Equality Constitutional Ban »