In 2017, the UN Human Rights Council expressed concern over the increase in hate speech against LGBTQ people in Switzerland and urged the country to “adopt comprehensive legislation against discrimination on the grounds of sexual orientation and gender identity.”

Recently, a petition was launched to add an amendment to the non-discrimination law to put an end to such hate speech.

Under the amended law, homophobic comments made in public would be punishable with up to three years in prison. This covers comments made on tv, social media posts, and in public venues. 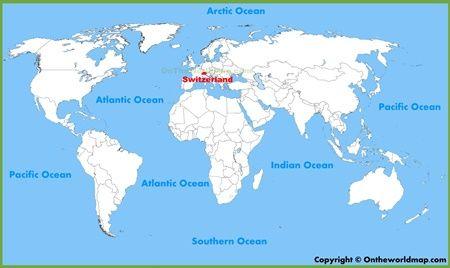 Opponents immediately said that this would run counter to freedom of expression, but the initiative had received the support of the Government and Switzerland’s main political parties.

The petition collected enough signatures to force a referendum which took place last weekend and during which 63.1% of voters approved the amendment. Only 36.9% of voters opposed it, which was a surprise as many thought the results would be closer.

“Many Swiss people tend to overrate how modern our country is,” explains Anna Rosenwasser of the Swiss Lesbian Organisation.

After France, Great Britain, and Belgium, here is another European country that penalizes public incitement to hatred of gay, lesbian and bisexual people and public denigration of an individual’s sexual orientation.

“The extension sends a vital message to homosexual and bisexual people, and the Swiss society overall, that hatred has no place, and that violence is not legitimate,” said Caroline Dayer, an expert and researcher on preventing violence and discrimination.

A representative of the LGBTQ organization Pink Cross Switzerland welcomed the result of the referendum:

“The result proves a strong sign of acceptance for lesbians, gays, and bisexuals. After the clear yes, the LGBTI community will use this momentum to achieve the consistent implementation of the penal code and to enforce marriage equality.”

But what about transgender people who are also victims of discrimination and hatred?

The original plan was to include them in the initiative, but the Council of States, which is the highest parliamentary chamber in Switzerland, vetoed it. They felt that the criteria were too vague. Don’t ask me what this means, I find it difficult to understand.

This victory has a taste of incompleteness, but I hope that things will continue to evolve so that transgender people can, in turn, be protected against discrimination and hate speech.

At the moment, Switzerland is still a little behind most of its European neighbors in terms of LGBTQ rights, but it is becoming increasingly LGBT friendly.

ILGA (International Lesbian, Gay, Bisexual, Transgender and Intersex Association) ranked Switzerland 27th out of 49 European countries in their 2019 report, with an unglamorous score of 29 out of 100. In comparison, Germany scored 47, France 63, and Great Britain 67. 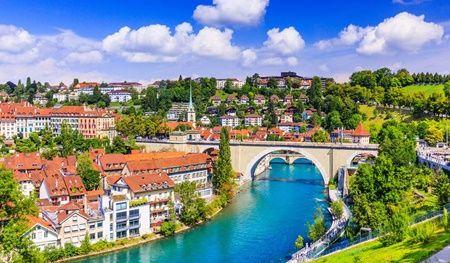 To finish here’s last-minute news about marriage equality: a bill is on its way through parliament. So there could soon be a new LGBTQ victory in Switzerland where only civil unions are possible for same-sex couples.

More in this category: « French Senate Approves The Opening Of Insemination To All Women Putin Introduced A Constitutional Amendment Banning Marriage Equality »