“A Secret Love”: A Beautiful And Moving Lesbian Romance 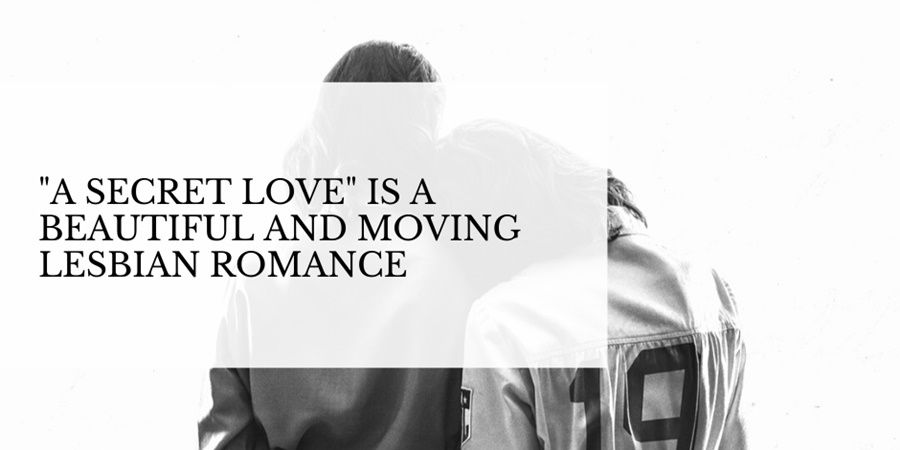 Netflix has released a beautiful documentary about the love story between Terry Donahue and Pat Henschel.

Directed by Chris Bolan, “A Secret Love” follows two lesbians who, after 65 years of living together, come out to their respective families and live their relationship publicly.

This is a beautiful film to watch. 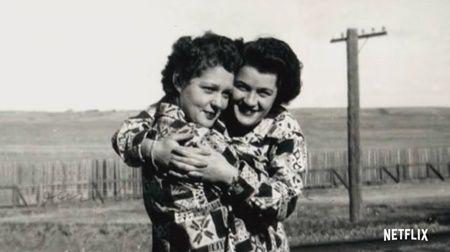 Terry Donahue and Pat Hensche share with us their life, their love, and their fear of revealing their relationship not to risk being arrested and deported from the country. Indeed, Terry and Pat were born in Canada in the 1920s and moved to the United States, in Illinois, for work. 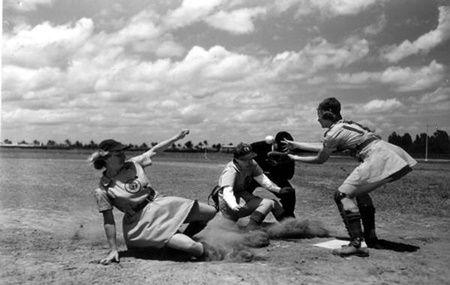 The documentary is also full of anecdotes. For example, one of them was a player in a professional baseball team called the All-American Girls Baseball League during World War II. She tells how women started to play baseball, that American women replaced men who went to war. 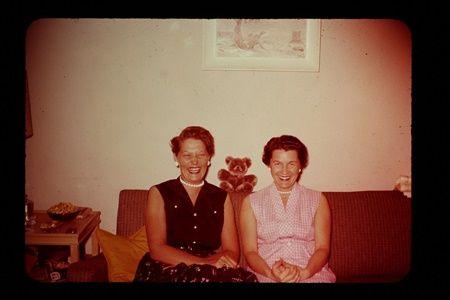 With “A Secret Love”, we follow the emancipation of these two women and their happiness to be together over several years thanks to archive videos and photos. 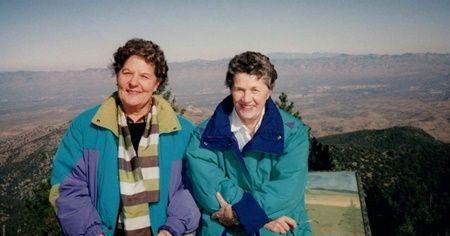 It's also very moving when they resign themselves to living in an old people's home. It's far from easy for Terry and Pat who see it as a loss of freedom. We feel all their sadness here, but Terry’s Parkinson’s disease continues to progress, and it is preferable for the two women to be closer to their family. 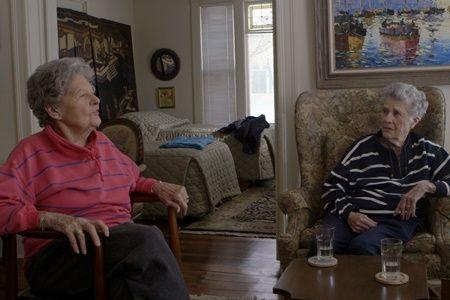 The move also means it’s time to come out, and it’s difficult to do this at an advanced age especially after telling their family they were “friends” living in a “collocation” for decades.

The result is a lovely, powerful, and very moving film you can watch now on Netflix. Here is the trailer: