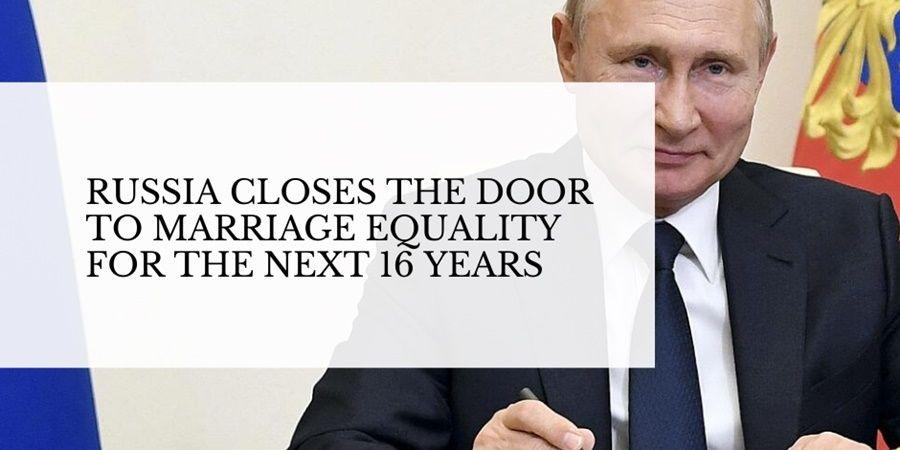 Well, in Russia, it’s no fun for the LGBTQ community!