Many LGBTQ Characters Will Be Back For A New Season On The CW!

It’s time to find out which TV shows The CW has renewed and which ones they have canceled hoping no LGBTQ characters will disappear.

Like every beginning of the year, we look forward to seeing if we can keep following the LGBTQ characters we like on the CW. Let me tell you that 2020 will be fun! 13 series have been renewed, almost the entire lineup!

Also, the Riverdale spinoff “Katy Keene” that will begin on February 6, 2020, will have 13 additional scripts while the series has not started yet. 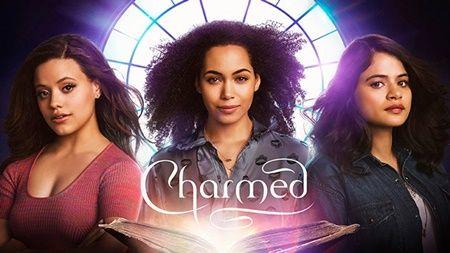 “We’ve been thrilled with the creative direction of all three new series, and even though we are in the very early stages of our new full-stack streaming strategy, which allows viewers to catch up on our new shows from the beginning, we’re already seeing incredibly positive results from our multi-platform viewership for Nancy Drew and Batwoman,” said The CW president Mark Pedowitz.

More in this category: « Lesbian Comedian Kate McKinnon Delivers A Moving Speech At Golden Globes "Batwoman" Took An Important Step Forward With The Coming-Out Of Its Character »