Movie ‘The New Mutants’ To Feature A Romance Between Two Women

Last week, I was telling you about a rumor that announces the upcoming creation of a lesbian Star Wars series centered on the character of Dr. Alpha from the association between Marvel/Disney and Star Wars.

Since the takeover of Marvel by Disney and the merger with Fox, LGBTQ inclusion seems to be on their agenda! It’s super exciting!

The film ‘The New Mutants’ tells the story of five young mutants who discover their extraordinary abilities while being held against their will in a secret place where they try to escape their past demons and save themselves.

‘The New Mutants’ has been delayed several times. At a moment, we even thought it was canceled, but it’s happening. The movie is due to be released on April 3, 2020. 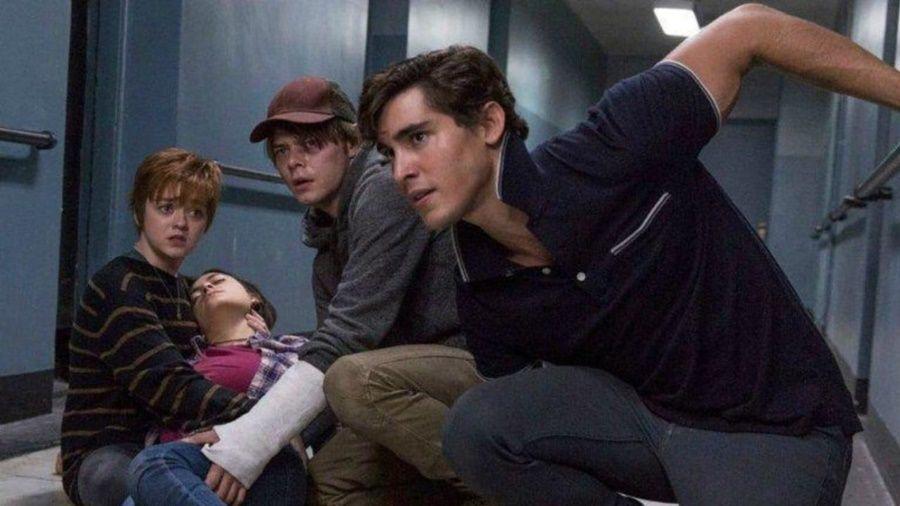 ‘The New Mutants’ has recently been screened exclusively for a group of individuals. The managers of @NewMutantsUp had the opportunity to attend the screening and then unveiled the good news: The characters of Rahne Sinclair/Wolfsbane and Danielle Moonstar/Mirage will have a love affair. Actresses Maisie Williams (Game of Thrones) and Blu Hunt will play both characters.

Just in case you’re wondering, there’s no such romance in the comics.

Fox-Marvel had already brought us a gay relationship between Teenage Negasonic Warhead and Yukio in ‘Deadpool 2’. And we already know that they are planning a gay character in ‘The Eternals’.

So LGBTQ representation is growing at Disney. I can’t wait to see the result!

Here’s the trailer of ‘The New Mutants’. You can find here all the release dates: https://imdb.com/title/tt4682266