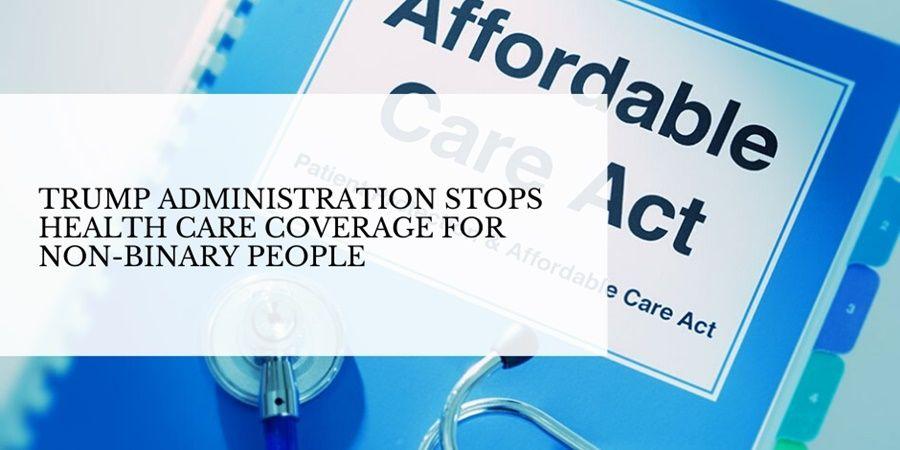 The Trump Administration has announced that the protections against discrimination that LGBTQ+ people have so far benefited under the Affordable Care Act (ACA) would be abandoned.

Unlike the Supreme Court, the Department of Health and Human Services (HHS) stated that it would only accept “the plain meaning of the word ‘sex’ as male or female and as determined by biology” in matters of sex discrimination.

As a result of this decision, hospitals, doctors, and insurance companies will easily be able to deny health care coverage to transgender and non-binary patients, and women who have had abortions.

Matt Eyles, president and chief executive of America’s Health Insurance Plans, said, “Health insurance providers will continue to work with other health care leaders to eliminate barriers that stand between Americans who identify as a member of the L.G.B.T.Q.I.A. community and their better health.”

But know that the opposition is mobilizing. 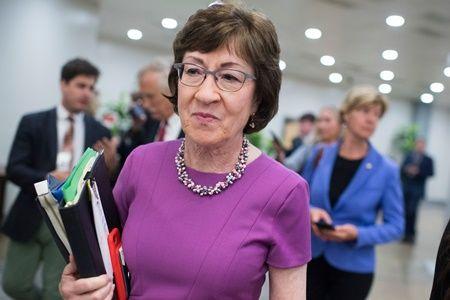 Republican Senator Susan Collins, on the one hand, has announced her intention to do everything in her power to overturn the recent rule. 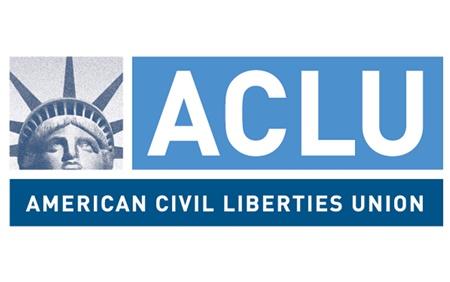 “The stories we hear give real life to the objective data,” said Jason Starr, litigation director for the Human Rights Campaign. “They wonder, ‘What is going to happen when I go to the doctor? Am I going to be misgendered? Am I going to be mocked or ridiculed? Is my doctor going to actually listen and respect my knowledge about my own body and my health?’”

So, after winning a major victory for LGBTQ+ workers, we’re back in the battle for equal access to medical care.

More in this category: « The Supreme Court’s Decision To Have Far-Reaching Consequences Overwhelming Majority Of Americans Now Oppose LGBTQ Discrimination »