US Supreme Court To Rule On Discrimination Against LGBTQ People

How will the rights of LGBTQ parents wishing to welcome children into their homes evolve?

The bad news keeps coming in as far as they are concerned.

We had some good news the other day from New Jersey, where the adoption process was made easier for LGBTQ couples.

But the problem is at the national level. On the one hand, the Trump government is trying to legalize discrimination against LGBTQ couples by protecting discriminatory agencies, and now the Supreme Court has agreed to hear the case of a Catholic agency that has been sued for LGBTQ discrimination.

Back To The Facts 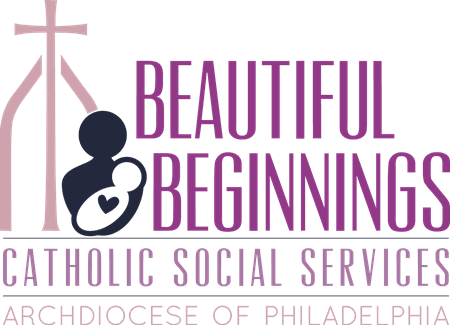 Claiming that the city’s decision to freeze the contract violates their rights to religious freedom and freedom of expression, the Catholic Social Services brought the case before a first court, which found it guilty of LGBTQ discrimination.

The organization then appealed the decision to the United States Court of Appeals for the Third Circuit. The Court finds the organization guilty too.

The Court indicated that the contract between the organization and the city is a “neutral, generally applicable law, and the religious views of the [Catholic Social Services] do not entitle it to an exception from that policy.”

The Court also found that the organization “failed to make a persuasive showing that the City targeted it for its religious beliefs, or is motivated by ill will against its religion, rather than sincere opposition to discrimination on the basis of sexual orientation.”

Unfortunately, the case didn’t end there as the Catholic Social Services took their case to the US Supreme Court, which agreed on Monday to hear it. The trial will certainly take place in the fall, probably after the Supreme Court’s next term starts in October.

Until now, the Supreme Court had refused to hear cases from companies that discriminated against LGBTQ people based on “religious freedom”.

But Justice Anthony Kennedy, a staunch defender of LGBTQ rights, has been replaced by the extremely conservative and anti-LGBTQ judge, Brett Kavanaugh.

Steve Vladeck, CNN Supreme Court analyst and professor at the University of Texas School of Law, explains that “this case could be the blockbuster of the court’s term that starts this October because it asks the justices to revisit a landmark — and controversial — 1990 ruling about the interaction between religious liberty and neutral anti-discrimination laws.”

He adds that “for three decades, the court has held that neutral government laws that incidentally burden religious exercise are not unconstitutional. But if the court overturns that decision, it could have enormous consequences, especially for the applicability of anti-discrimination laws to LGBT individuals”.

The Consequences Could Be Disastrous 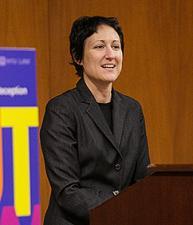 “This case could have profound consequences for the more than 400,000 children in foster care across the country,” Leslie Cooper, deputy director of the American Civil Liberties Union’s (ACLU) LGBT and HIV project, said in a statement.

“We already have a severe shortage of foster families willing and able to open their hearts and homes to these children. “Allowing foster care agencies to exclude qualified families based on religious requirements that have nothing to do with the ability to care for a child such as their sexual orientation or faith would make it even worse.”

“When agencies choose to accept taxpayer dollars to provide this critically important government service to children, the needs of children must come first.”

As for the Supreme Court justices, here’s what they say:

“Here and in cities across the country, religious foster and adoption agencies have repeatedly been forced to close their doors, and many more are under threat.

We are now awaiting the US Supreme Court verdict.

More in this category: « Pennsylvania Could Debate A Non-Discrimination Law For LGBTQ People A Teacher Refuses To Let Her Students Write About Her Moms’ Equal Marriage »