Anti-Trans Bills Are Developing Across The United States

In New Hampshire and Idaho, legislators defeated anti-trans laws, but this year will be extremely difficult for the trans community.

Let’s start by looking at what happened in New Hampshire, then Idaho, and then other states where the situation may worsen soon. 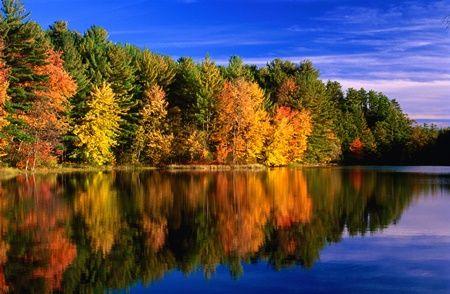 The State House Education committee defeated HB 1251 by a 13-6 vote.

The bill sought to prohibit trans girls and young women from taking part in sports competitions at the primary, secondary or college level in teams based on their gender identity.

Fortunately, the moving testimony of Lane Joslin, a 15-year-old trans girl who shared her love for her sport and her concern that she could no longer play it, prompted some legislators to defeat the bill.

Nevertheless, the law is not dead yet. It will soon be brought before the full House. 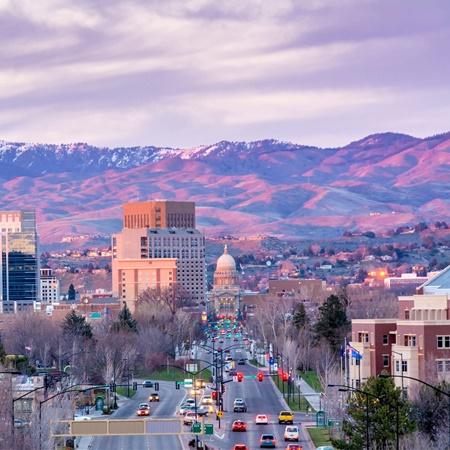 Several anti-trans laws have been introduced in Idaho.

The House passed the legislation by a 52-17 vote and is now to be debated in the Senate.

The positive side here is that we have seen an overwhelming amount of testimony against the bill. They even had to open three rooms.

The Other States Are Preparing Anti-Transgender Laws

As you can see, this is going to be a tough year for our transgender friends.