The Democratic Party regained the majority of both houses in Virginia in the 2019 election. A few days ago, five pro-LGBTQ bills were introduced to the legislators. 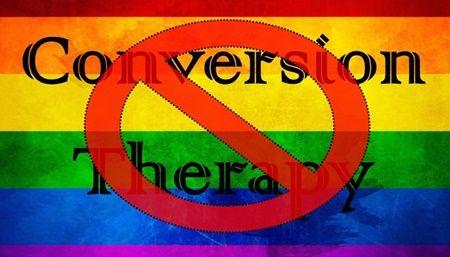 More and more states and municipalities are approving “conversion therapies” bans. These “therapies” have already been banned by 19 states like Utah as we saw last week and it may be the turn of Virginia.

Until now there was no protection against “conversion therapies” for minors.

That may be about to change as Democratic Senator Scott Surovell introduced Senate Bill 245 that was narrowly approved with a 21-18 vote by the Senate.

The measure would amend existing Virginia law by stating that no counselor may “engage in conversion therapy with a person under 18 years of age.”

Everything is now in the hands of the Virginia legislature’s lower house, the House of Delegates. If Virginia bans “conversion therapy”, it will become the 20th state to do so and the 1st state in the south.

Recognition and Protection of Trans Students 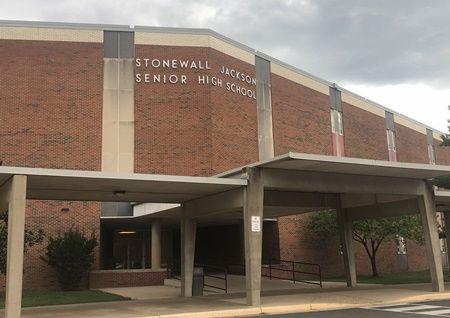 Believe it or not, the Virginia Senate also approved SB 161 sponsored by state Senator Jennifer Boysko by a 24-15 vote.

The law would require school boards to adopt policies to ensure trans students have access to school facilities and proper ID cards. This measure would also help combat harassment in schools.

Senate Bill 657, also introduced by Senator Boysko, would make it easy for trans people to update their name and gender on their birth certificates. The bill was approved by a 24-15 vote.

Finally, you should know that one of the five bills was fully approved a few days ago. It is the repeal of the state’s statutory same-sex marriage ban.

While marriage for same-sex couples is now legal in all U.S. states, the measure prohibiting marriage equality was still in place in Virginia. Senator Ebbin introduced a bill, SB 17, to repeal it.

The Senate first approved the repeal of the statutory same-sex marriage ban by a 25-13 vote and then the House of Delegates also passed the repeal by a 63-34 vote.

You should also know that Senate Majority Leader Dick Saslaw, House Speaker Eileen Filler-Corn, and Governor Ralph Northam are in favor of all the bills.

More in this category: « Laurie Jinkins Is The Speaker Of The Washington House Of Representatives! New Jersey Passes Law To Facilitate Adoption For LGBTQ Couples »